In 2017 Urban Water Solutions built and calibrated an InfoWorks ICM hydraulic model of the Wonthaggi sewerage system for South Gippsland Water which was then used to undertake a system performance analysis.

Wonthaggi is a rural town located 130Km to the south-east of Melbourne.  At the time, the Wonthaggi sewerage system served a catchment of approximately 600ha with a population of approximately 8,000, and comprised 80km of sewers, including 5km of rising mains, and 12 sewage pump stations. 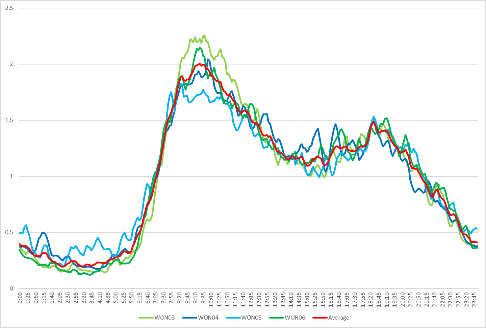 During recent rainfall events the Wonthaggi sewerage system had overflowed in several places, and the calibrated model was to be used to develop a program of works to bring the system up to compliance and to develop a servicing strategy for a proposed 600-lot estate. 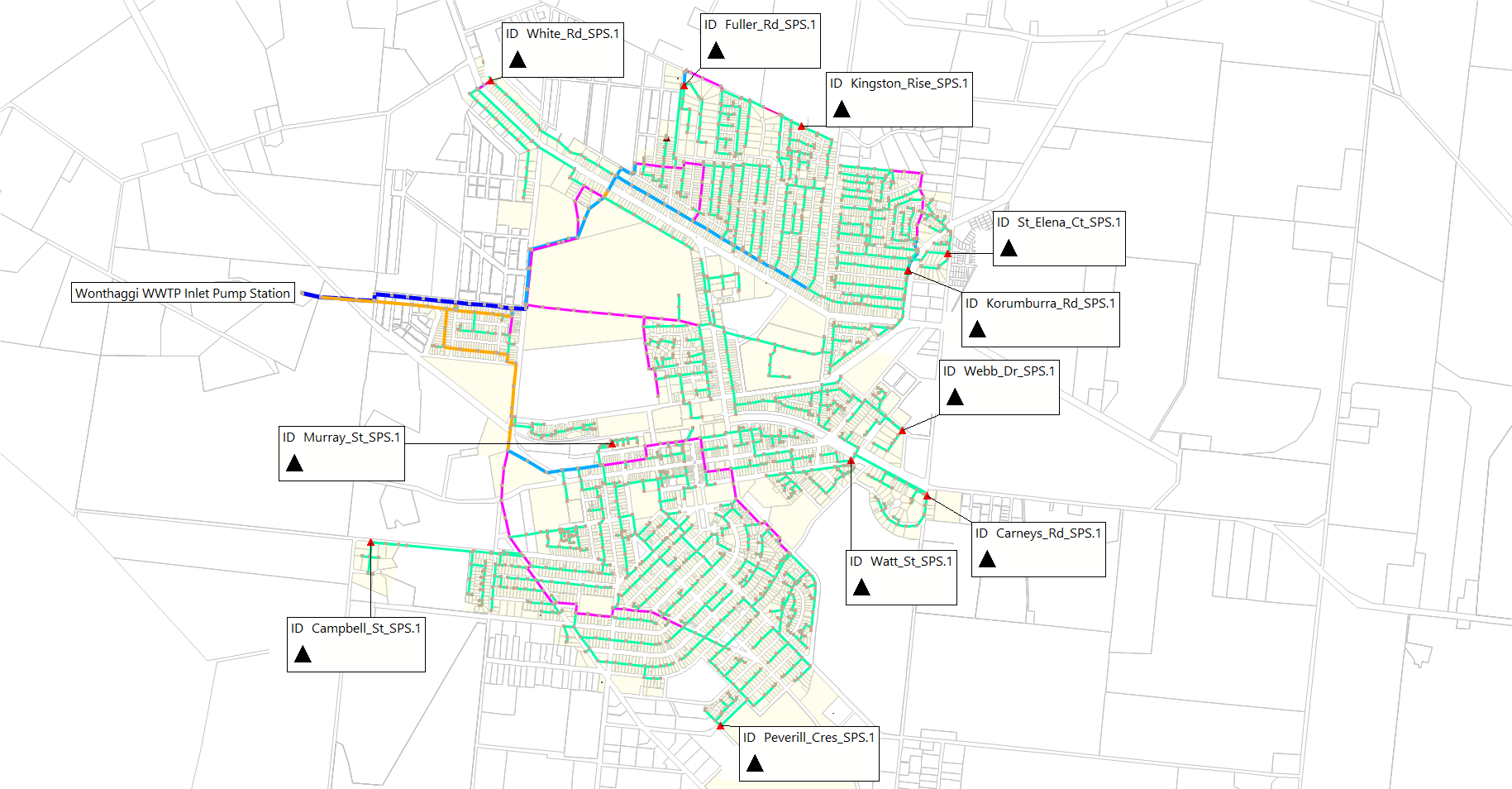 A flow monitoring and rainfall survey programme was undertaken utilising six temporary flow monitors and four temporary rain gauges.  The flow survey data indicated the sewerage system had an extended slow response to storm events, therefore the wet weather calibration of the model incorporated the use of the Ground Infiltration Model of InfoWorks ICM.

A good level of calibration was achieved for both dry and wet weather and the model was considered a suitable platform for South Gippsland Water to undertake future planning and system augmentation studies.

Urban Water Solutions has developed and refined a number of servicing options to cater for future growth and will soon finalise the 30 year masterplan for SGW.