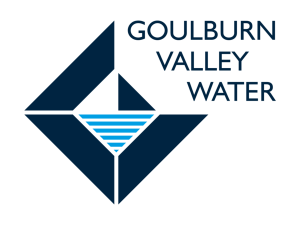 GVW is experiencing growth in five towns in their region. GVW has installed digital meters to record customer consumption and provide alerts of customer leaks. Now GVW wants to better understand water loss in the networks and wants to perform daily water balances on the volume supplied minus the volume sold to customers.

Following initial site inspections, UWS developed concept plans for District Metered Areas (DMAs)and held a workshop with GVW to seek buy-in and direction for the proposed DMAs. After approval of the concept designs, we developed the functional designs.

A second workshop was held with GVW before UWS priced and programmed the new flow meters required immediately and those recommended for replacement in the near future. Some of the existing metering infrastructure was confirmed to be suitable for district metering. Other meters were confirmed to be oversized for accurate night flow monitoring – critical for water loss calculations.

UWS designed nine DMAs utilising existing bulk meters as much as possible and specified the recommended flow meters to be installed in the future. GVW will first rectify any defective flow meters and review the quality of the data before progressing to meter replacements with smaller diameter / more accurate flow meters.

Through careful sizing reviews of the flow meters, GVW is able to establish DMAs quickly and affordably using many of the existing flow meters. Further improvements to the data quality can be decided upon later with the proposed flow meters that UWS specified.

The establishment of the nine DMAs will provide GVW with the ability to perform daily water balances in the networks of these five towns allowing for sustainable low levels of leakage to be maintained.