In 2013 Urban Water Solutions completed the model build and calibration of the Bowral sewerage catchment for Wingecarribee Shire Council.  Located in the Southern Highlands of New South Wales, the catchment covers an area of approximately 1,500ha and services a population of approximately 12,300 via 170km of sewers. 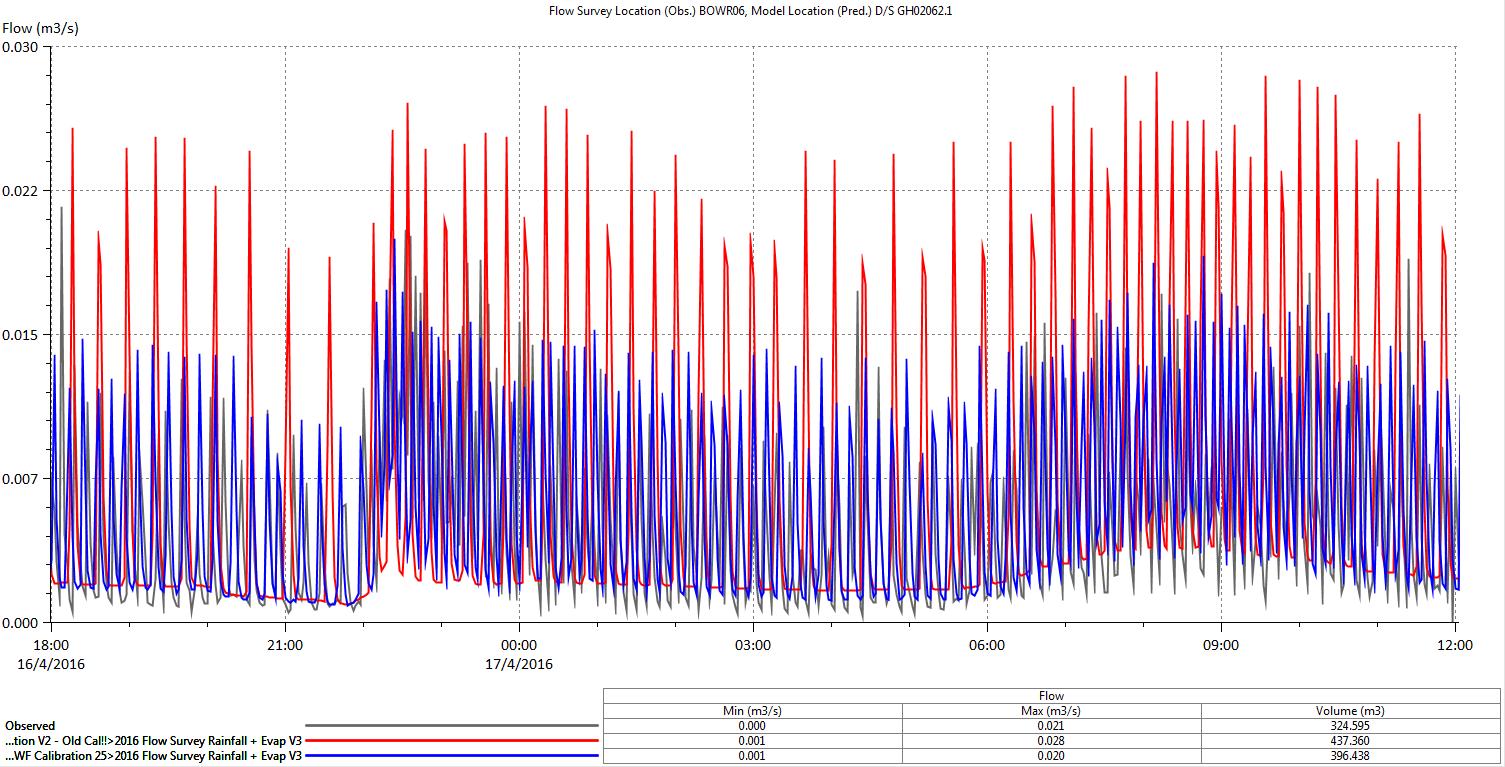 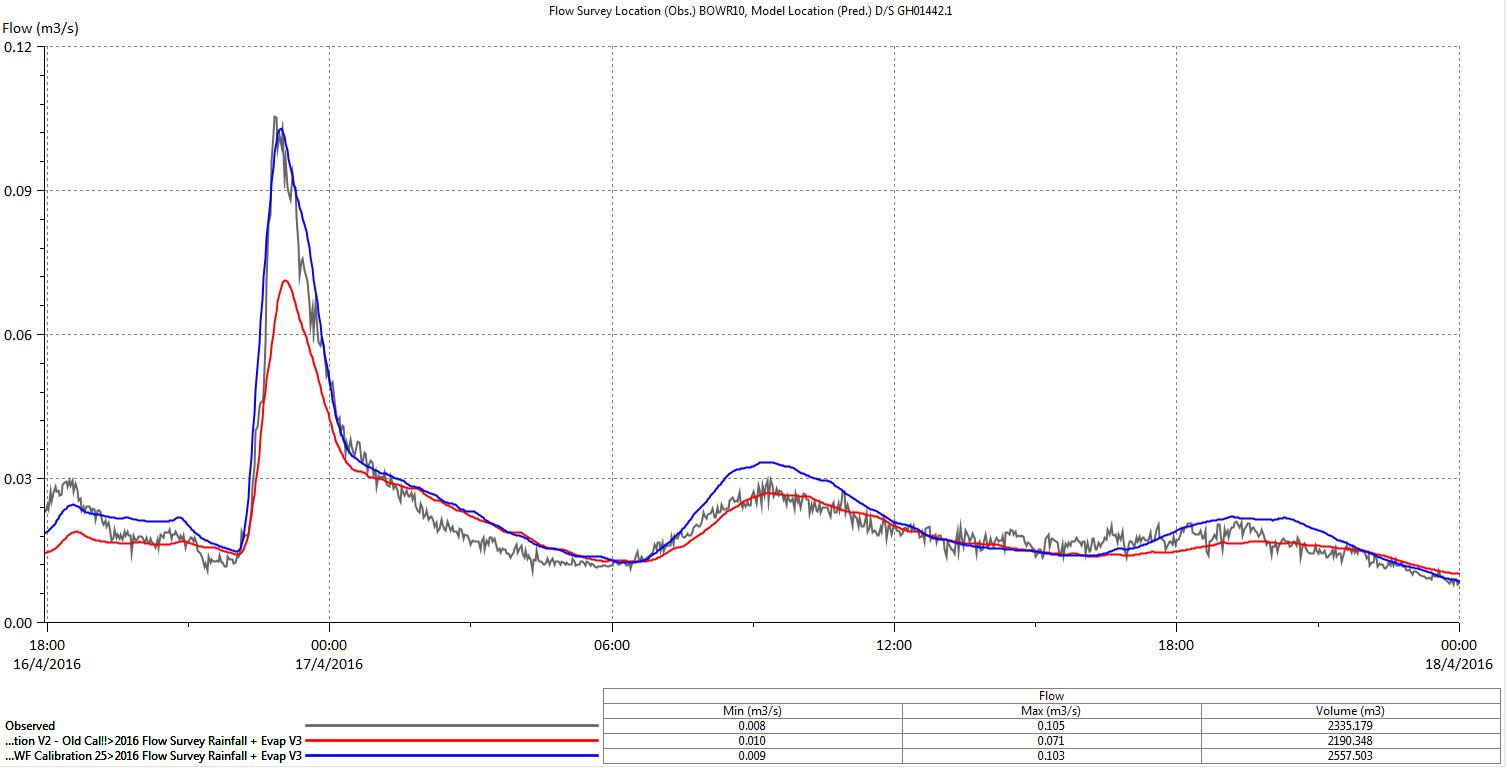